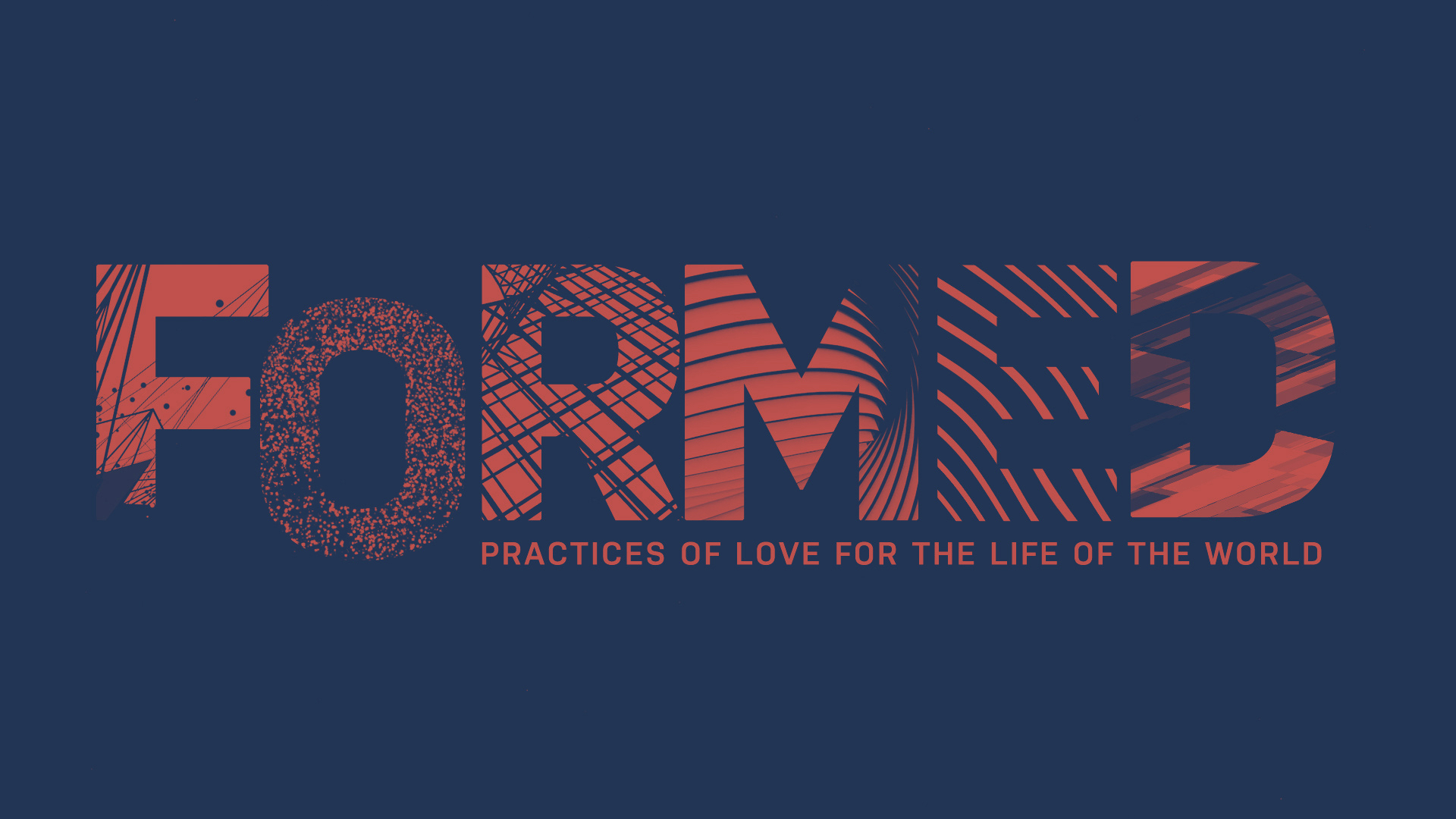 4 This is the account of the heavens and the earth when they were created, when the LordGod made the earth and the heavens.

8 Now the Lord God had planted a garden in the east, in Eden; and there he put the man he had formed.

15 The Lord God took the man and put him in the Garden of Eden to work it and take care of it.16 And the Lord God commanded the man, “You are free to eat from any tree in the garden; 17 but you must not eat from the tree of the knowledge of good and evil, for when you eat from it you will certainly die.”

18 The Lord God said, “It is not good for the man to be alone. I will make a helper suitable for him.”