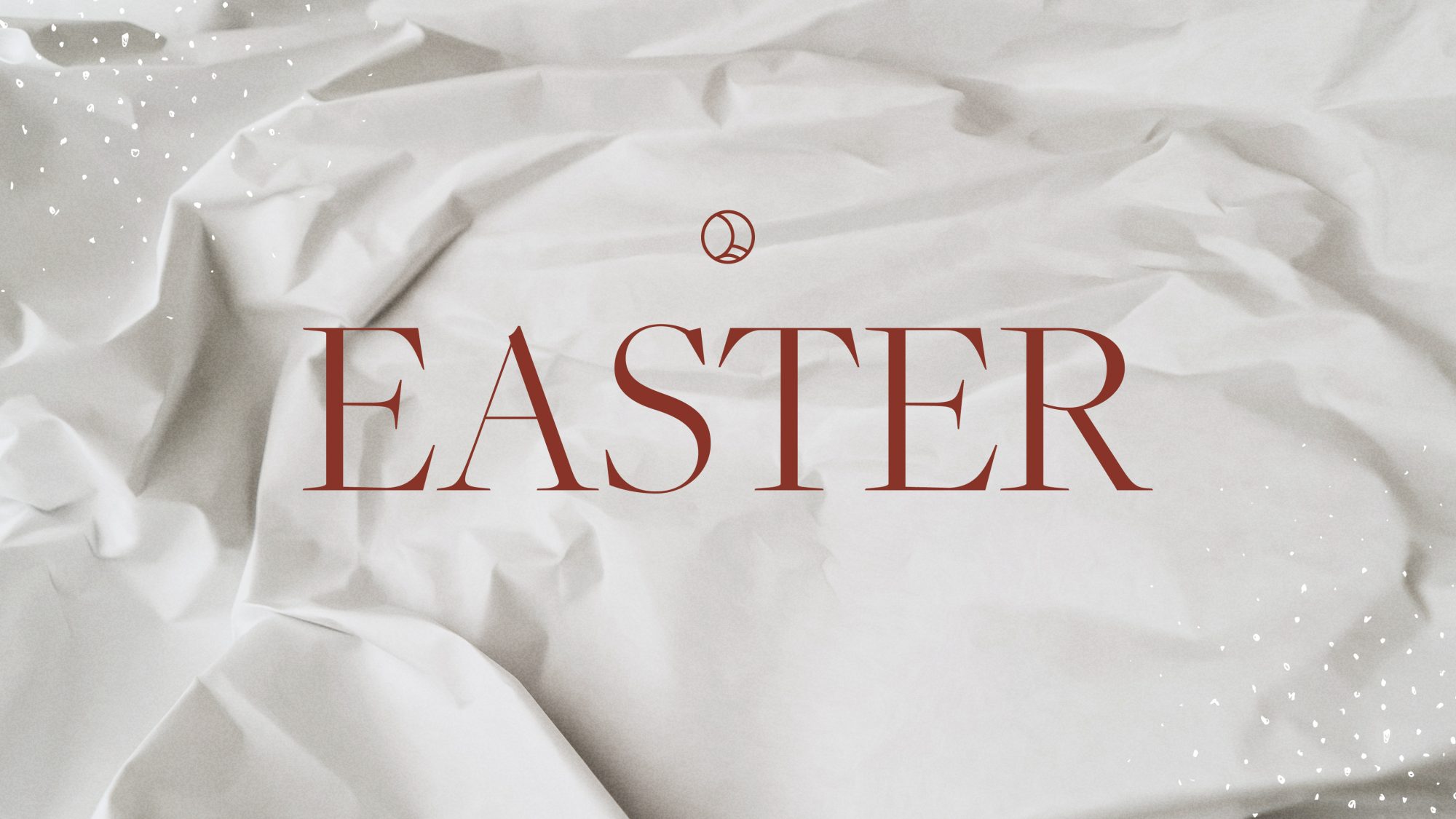 But Thomas (called “Twin” ), one of the Twelve, was not with them when Jesus came. 25 So the other disciples were telling him, “We’ve seen the Lord! ”

26 A week later his disciples were indoors again, and Thomas was with them. Even though the doors were locked, Jesus came and stood among them and said,“Peace be with you.”

27 Then he said to Thomas,“Put your finger here and look at my hands. Reach out your hand and put it into my side. Don’t be faithless, but believe.”

29 Jesus said, “Because you have seen me, you have believed. Blessed are those who have not seen and yet believe.” (CSB)

But Thomas…was not with them when Jesus came.

“If I don’t see…I will never believe.”

What makes you reluctant to believe?

How do we move from DOUBT to BELIEF?

Teachings do not equal Transformation

If you confess with your mouth, “Jesus is Lord,” and believe in your heart that God raised him from the dead, you will be saved. One believes with the heart, resulting in righteousness, and one confesses with the mouth, resulting in salvation. For the Scripture says, Everyone who believes on him will not be put to shame…

Consider the LISTENING EAR of Jesus

Now, put yourself in the shoes of Jesus. You’ve spent all this time with Thomas, poured out your soul to him, prayed relentlessly for him, taught him numerous times about your impending death and resurrection, and then he doubts you, even after the other ten disciples have assured him of your resurrection and seen you eat a fish. Do you think your patience would run a little thin? I know mine would. I expect Jesus to rebuke Thomas, making him an example for everyone else, telling him to accept it and get with the program. But that’s not what Jesus does. Instead, Jesus has room for Thomas’s doubt. He even invites Thomas to place his hands on his tender crucifixion wounds, to feel the truth. This scene is palpably human and curiously divine. We can identify with Thomas’s response, but Jesus’ tender patience is superhuman.

Consider the WOUNDS of Jesus

HOW WILL YOU RESPOND?

Every time you participate in the Lord’s Supper by faith, you are getting a foretaste of that incredible feast. Even if right now you are in the midst of sorrow, sip the coming joy. There is only one love, only one feast, only one thing that can really give your heart all that it needs, and they all await you. Knowing that, you possess something that will enable you to face anything.

A Prayer for Salvation

“Heavenly Father, I admit that I am weaker and more sinful than I ever before believed, but through your Son Jesus I can be more loved and accepted than I ever dared hope. I thank you that he lived the life I should have lived and paid the debt and punishment I owed. Receive me now for his sake. I turn from my sins and receive him as Savior. Amen.”